Dutch sound artist Michel Banabila has a rich back catalog dating back to 1983 (at least 71 albums plus numerous EPs, singles, and compilations). His latest outing, Echo Transformations, is his first release on Dutch label Knekelhuis. The eight compositions are different experiments with loops, samples, and reverb, with several tracks being static soundscapes where unidentifiable processed sounds pop in and out. A couple, “Balafon Dub” and the title track, are looped percussive vibraphone samples that made me think of Harry Partch. The opus “The Three Stages of Endurance” combines hollow breathy samples, synths, and repeated loops that slowly shift recalling some of Ralph Lundsten’s early work. Then there is the primordial tribal “Zoosemiotics” where Banabila uses fire and animal sounds to build a rhythm. Eventually you encounter “MltVz 5,” that approximates a rock song plus processed female vocals. The album closes with “In Other Words (Web SDR Mix),” an icy cold, ethereal piece with snatches of male and female conversation and perhaps Morse Code. I have to say that Echo Transformations is a stimulating glimpse into Banabila’s world and genius as a composer. Always pushing the limits of music, sound events in time and space. (Henry Schneider) 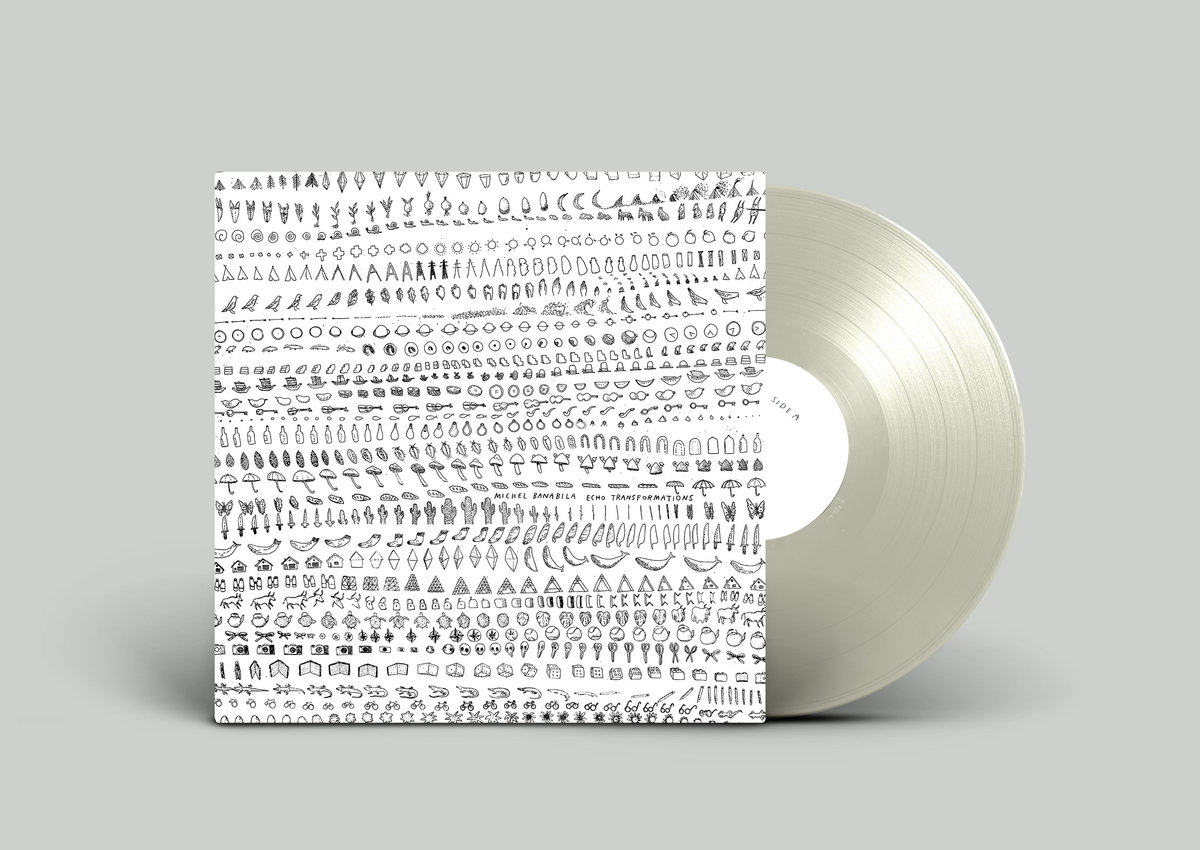