There are certain artists whose oeuvre is so monolithic it can be tricky knowing where to begin – the kind of auteurs who exist outside trends and scenes and simply spend their lives forming mountains of published material for hapless listeners to scale. Dutch tinkerer Michel Banabila is certainly one of those, who since 1983 has steadily issued all kinds of material spanning different approaches and styles with an overall inquisitive, leftfield slant whether dealing in rhythms or ambience, field recordings or synthesis.  Bureau B here provide a snapshot into (relatively) more recent Banabila output, which focuses on work from the past 10 years. Admittedly, the one exception is also one of the album highlights – the surprisingly groove-oriented tickover of 2001 piece ‘Tic Tac’ replete with owl noises and a crime jazz bent. But if Wah-Wah Whispers functions as a compilation of sorts, it doesn’t feel like one. The varying shades, from pastoral composition ‘Branches’ to the widescreen electronica of ‘Secunde Reprise’, keep the listening ear engaged and guessing. The humid fug and treated turtle flute on the title track certainly calls to mind a noted influence, Jon Hassell, but Banabila brings his own vivid production sensibilities to bear on his interpretation of the Fourth World aesthetic. With depth and diversity at every turn, at the very least this concise collection hints at the many styles of Banabila that lie in wait of intrepid explorers. (OW) 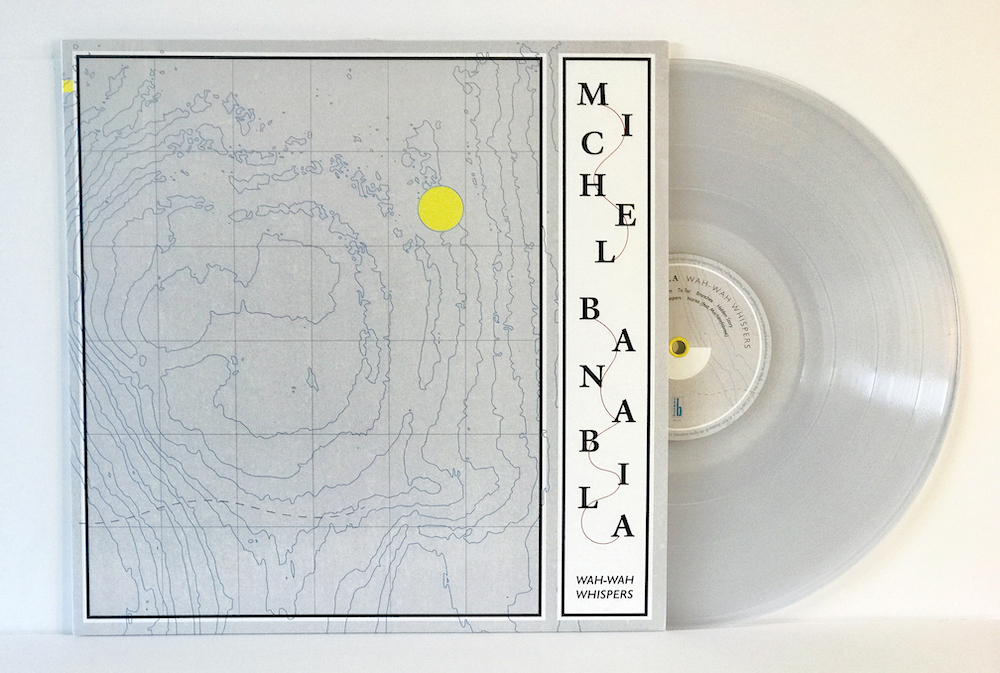