Usually, when an artist is around for some time, there are a few compilations with the 'best-of' of early material, but on 'Wah-Wah Whispers' by Michel Banabila this is not the case. This is a 'best of' recent work, as all pieces are from 2013 to 2020 with one from 2001. It is a selection made by Bureau B from Michel Banabila's vast catalogue from his Tapu Records, found online. Stuff that so far reached a small audience, but which, so Bureau B thinks, should be heard by more people. Quite rightly so, of course. A bigger label equals a bigger budget for promotion and (hopefully, of course) a wider audience and with the kind of music Banabila creates, I can easily see a bigger audience available; if only they knew it was out there. In the past, I, all to easily/hastily, said something about fourth world music in connection with Banabila, but that is only a small portion of the man's vast output. His electronic music covers much more than just sampled ethnic percussion and exotic mood scapes. You can find them here as well, but there are minimalism and maximalism to be found here too. Found voices, percussion, soundtrack-like soundscapes, dubby music (the 2001 track 'Tic Tac'), field recordings in 'Out of sync' and in 'Hidden Story' reminded me of Jorge Reyes and O Yuki Conjugate in quite the same exotic style of music, while 'Secunde Reprise' is almost a straight forward piece of ambient house with a strong motorik sequencer. A bit of noise (controlled as it is!) we find at the end in 'Narita', which is the only collaborative piece around here, with Machinefabriek, which is a descent and ascent in the world of drones with a civilized amount of distortion in the middle. It is, altogether, the perfect introduction to this fantastic composer's recent output. If you are looking for something great and not all too strange to play when you have visitors who don't like your outer limits music collection, you should not look further. (FdW)  http://www.vitalweekly.net/1276.html 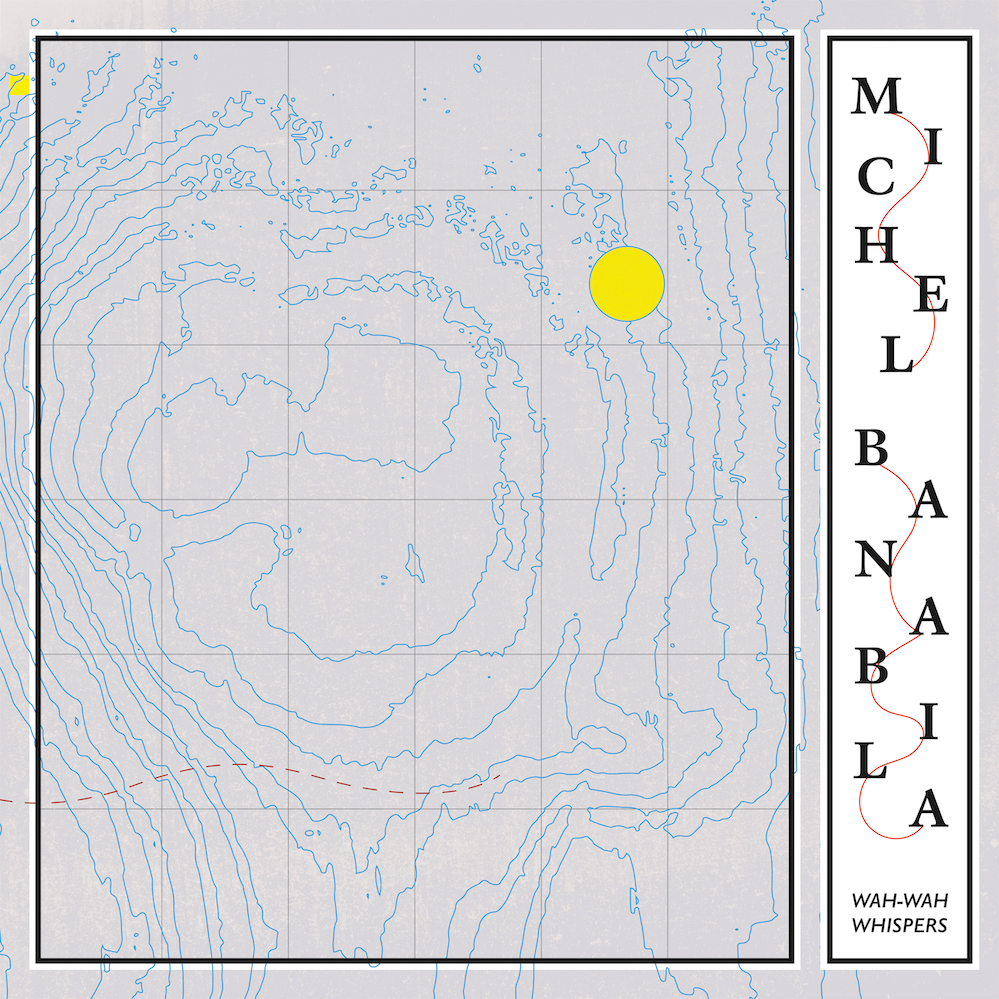