When I first came across Michel Banabila’s ‘Movements (Music For Dance)’, I read the title in Abe Simpson’s voice. Music for dance, sneakers for sneaking, you get where I’m coming from. This logic of this record is just as succinct as grandpa Simpson’s, collecting as it does a selection of work that the Dutch composer/sound artist has made for various contemporary dance productions.

These eight tracks represent a decade of Banabila’s career - ‘Dragonfly II’ and ‘Illicit Acquirement’ premiered barely a month before 'Movements (Music For Dance)' came out while closing number ‘A Strong Sense of Urgency’ dates from 2009. When heard in this light it becomes fascinating to chart the development of Banabila’s practice across these ten years. The earlier pieces are concerned more purely with rhythm, channelling a cinematic sense of foreboding through driving drumlines that verge on techno at times. Vatican Shadow is not a million miles away, though the dance context inevitably gives tracks like ‘Crowds (Big Data Poetry Mix)’ a bit more of a high-art feel.

While this sound remains in the recent work, Banabila’s touch has become more deft of hand. This is apparent from before you even put ‘Dragonfly II’ and ‘Illicit Acquirement’ on - both tracks are afforded a whole side of wax here, their length a testament to Banabila’s widened scope. While they do eventually blossom into driving groove-based music - ‘Illicit Acquirement’ has a cool Venetian Snares-type thing going on - their opening passages are characterised by a hitherto-unheard lack of drums. There’s both Penguin Cafe and Steve Reich to ‘Dragonfly II’s nimble-fingered string work, and ‘Illicit Acquirement’ begins with some of the most abstracted sounds on 'Movements (Music For Dance)'. Banabila executes both moves expertly, successfully broadening his sonic palette without sacrificing the emotion and muscularity of those earlier compositions. (Fred MG) 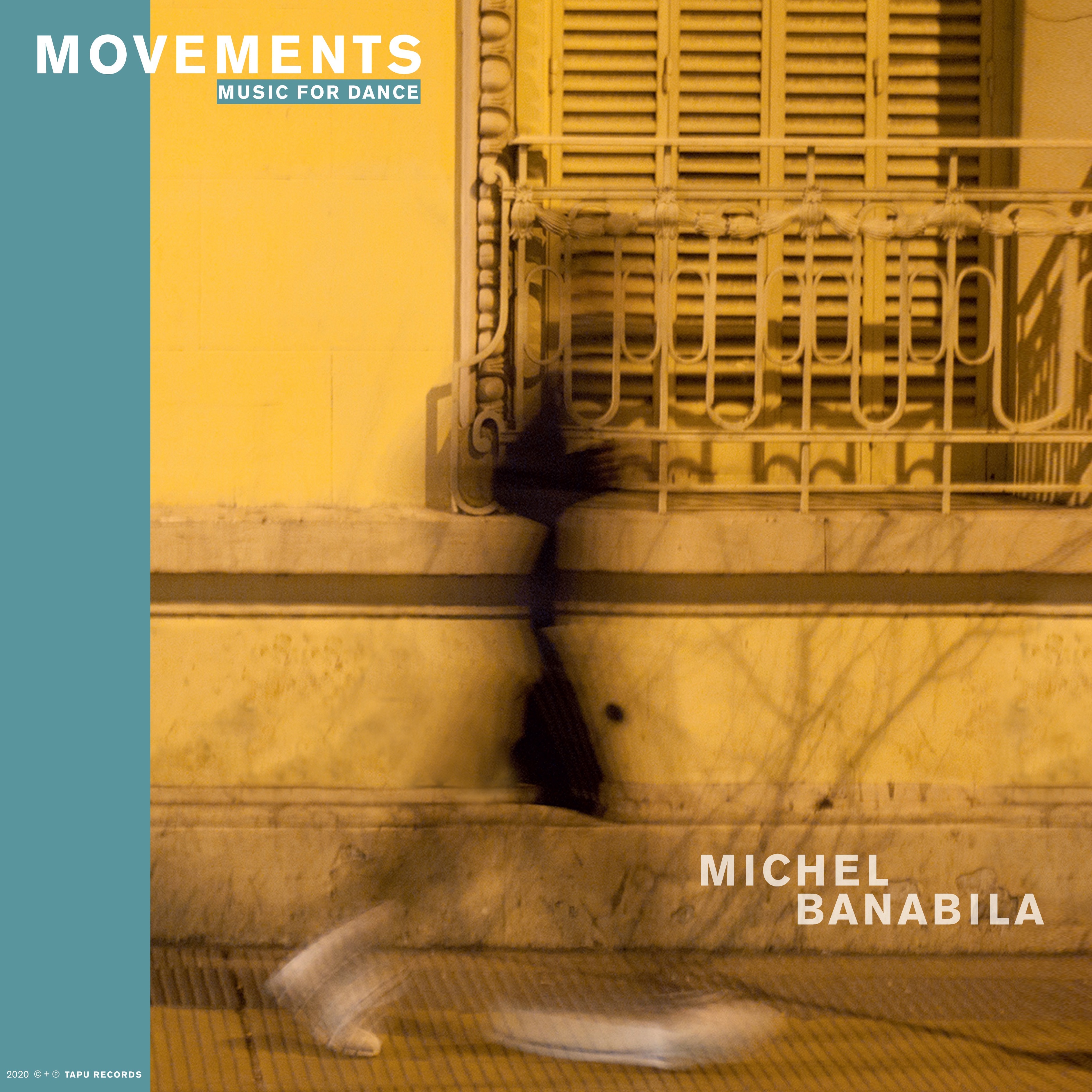