In 1999 Dutch avant garde / experimental composer Michel Banabila released VoizNoiz, a collection of short experiments with looped samples and electronics. Now Steamin’ Soundworks has reissued VoizNoiz plus some bonus tracks as a double LP and download. Subtitled Urban Sound Scapes, the album is 48 minutes of experimentation spread across 20 tracks, plus a bonus track remix by Michel Banabila and Oene Van Geel clocking in at 16 minutes. All of the tracks impart different aspects of urban life in various locales. Many of the tracks have a Mid-Eastern vibe much like Bryn Jones AKA Muslimgauze who passed away in 1999. Each of the tracks is built upon processed looped voice samples, sometimes just single words, to provide a rhythmic foundation. Then drums, electronics, and keyboards complete each composition. While by and large this is an experimental release, there are moments that hook the listener, such as the catchy phrasing in “Sorokin Blues.” Other sonic touchstones could be Kraftwerk’s 1986 Electric Cafe, most notably “Boing Boom Tschak” and “Telephone Call,” as well 1981’s “Pocket Calculator,” and possibly a bit of Laurie Anderson’s techniques thrown into the mix. The one track that sounds quite a bit different from the rest of the album is “Wonderful Mistakes,” which instead of looped samples, uses gated synth chords, possibly Mellotron, and other odd electronic sounds in unconventional rhythmic ways. These little snippets of sonic explorations ranging from 39 seconds to 4 minutes are the perfect duration. So it was with some apprehension that I approached the 16 minutes remix. I was pleasantly surprised. The remix is quite beautiful in places with the addition, I assume, of Oene’s violin. It would take the dedicated listener is dissect the remix and compare to the other 20 tracks to determine what elements were remixed. But I don’t see much value in doing that. Suffice it to say, the remix with its looped rhythms, found sounds, and violin is excellent. (Henry Schneider)  http://www.expose.org/index.php/articles/display/michel-banabila-voiznoiz-urban-soundscapes-6.html 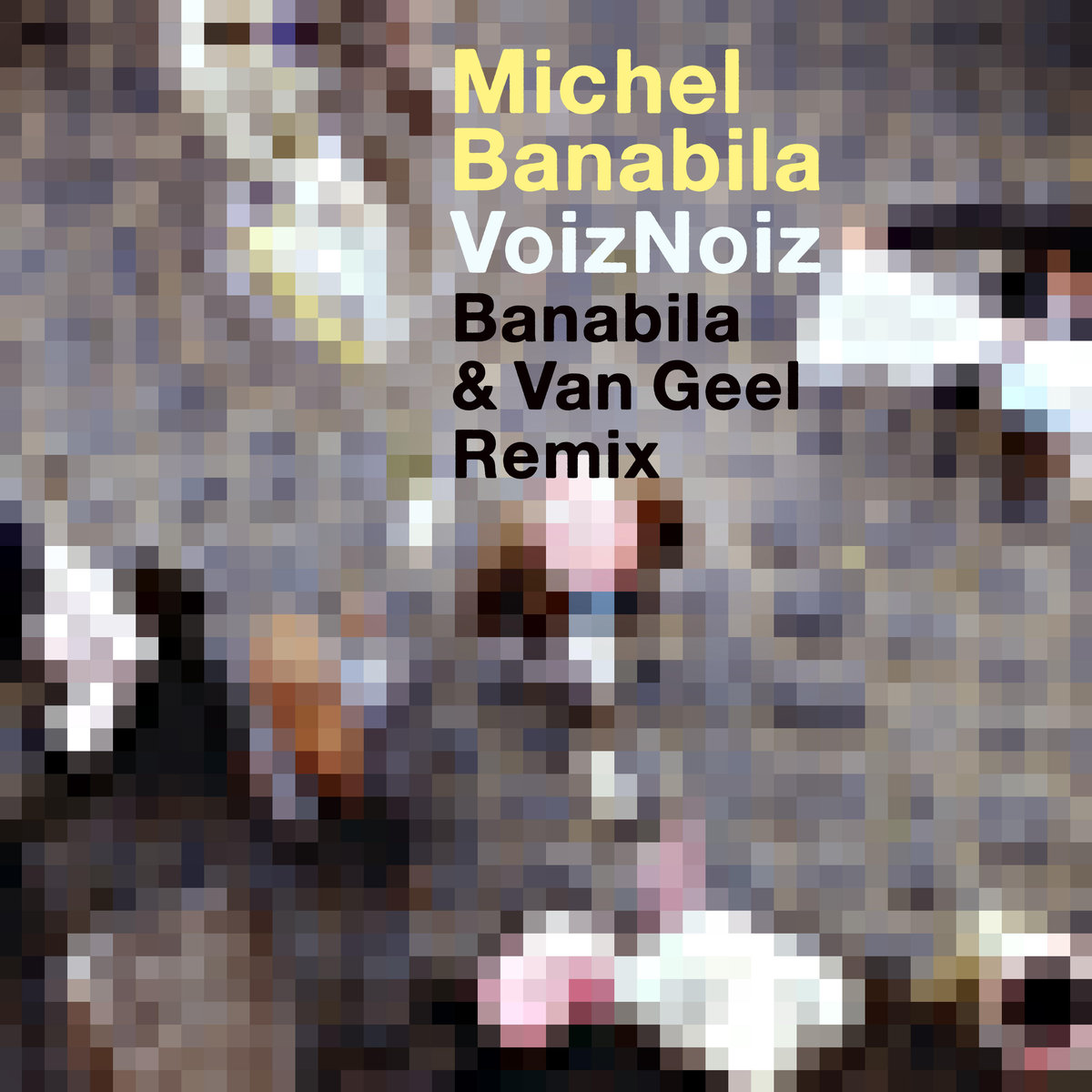