Entropia’s whirring and bleeping is a muted form of dialogue, its motherboard giving off an electronic discourse from the mouth of a secretive operating system. Its stable, fan-like humming and its localized clicks emanate from something like a server room, but it quickly segues into something more ominous. Artificial intelligence is on the rise, and if it broke one of the world’s greatest chess grandmasters decades ago, it’s certainly improved upon and advanced itself in the time since. AI continues to develop at a rapid pace, and sometimes with eerie results. When Microsoft unveiled Tay, their artificial intelligence chatter bot, three years ago, she caused controversy when she began to post inflammatory and offensive tweets through her Twitter account, forcing the corporation to shut her down just 16 hours after launching. These electronic conversations highlight advanced levels of cognitive intelligence and advanced thought, but they’re also able to lay in wait, biding their time, and remaining spontaneous while constantly assessing the next move. Swimming upstream and moving as part of an opposing force are messy scribbles of noise and worn aural messages.

The latest collaboration between Banabila & Machinefabriek is in the process of digesting something. Microscopic rhythms add to a sleek dissonance, and strange electronics masquerade as digital noise, helping to give the record a sharp intensity. Even then, soft melodies can still be found within its wreckage. Its frenetic energy, along with its inner restlessness, is largely down to the record’s timeframe. The Rotterdam residents preferred to file-swap, but from initiation to resolution, Entropia’s foetus grew rapidly in its digital womb – over an incredibly short span of a week or two. As emails were exchanged, she became more powerful, fattening with every new message; it was gaining knowledge even in its ongoing formation. The incredibly intense sounds are a result of Entropia’s brief production and digital gestation, but the music hasn’t been rushed.

Musicians working in experimental fields may be more familiar with and acclimatized to the adaptable nature of improvisation and the potential for a quicker turnaround, but nothing can prepare a musician for the music’s resulting birth and the personality it brings into the world.

‘Night Scenes’ documents and records a strange series of hauntings and happenings, but the music itself acts like a ghost box, capturing something within its trap. The voices, much like the album’s process of creation, are transferable sounds, traversing through cables and wires and covering great distances, stepping from the afterlife and into a world of impermanence. Their fifth album together seems to have a lingering feeling of unease about it, as well as an intermittent abrasiveness in its thoughts. Like great experimental music, it challenges conventional sounds and the limitations that artists place upon themselves. The fourteen-minute coda is further evidence of their telepathic bond. Although it’s a slower pace, ‘Anima’ follows a definite arc even when faced with the blind spots of spontaneity and improvisation. Those two words can scare off a lot of musicians, but they’re fertile areas of necessary growth.  (James Catchpole ) 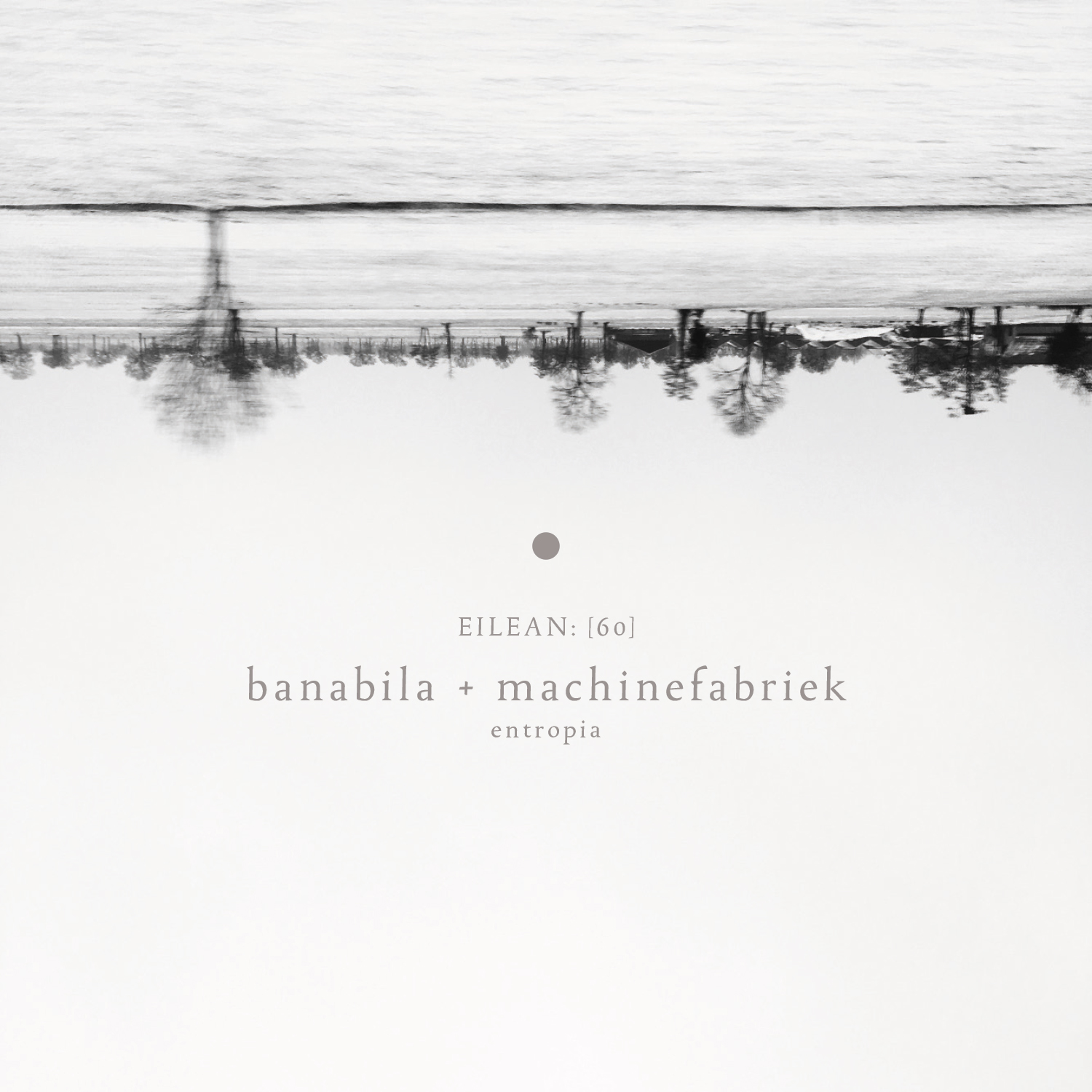