First-time vinyl edition of this 1999 album from Dutch sound artist Michel Banabila, remastered and pressed in an edition of 234 copies, housed in a sturdy hardback gatefold sleeve and featuring a new extended remix featuring Oene Van Geel on the D-side.

Alongside the group of musicians Banabila assembled to play on the ‘VoizNoiz’, tracks are also constructed from tapes, found sounds and location recordings of voices from the streets of Yemen and Holland. The album takes a hip-hop like Magpie approach to recontextualizing raw materials - weird and wonderful/traditional international obscurities and folk musics are sampled and collaged, smearing their geographic roots into a new borderless music. The way in which he takes disparate elements and creates such coherent tracks with the players is magnificent. The results are somewhere between Holger Czukay’s ethnomusical oddities and Madlib’s deep crate digging Beat Kondukta series if he also included a band. There are also some occasional absurd moments reminiscent of Nurse With Wound or People Like Us.

There’s a lot to absorb across the twenty relatively short tracks, some of which are like vignettes, but as a whole, it feels like a global journey without leaving home - except the order and location of things has been totally shuffled and jumbled. Therefore nothing is how you imagined it would be, and some of the strange manipulated and processed voices make it kinda trippy! 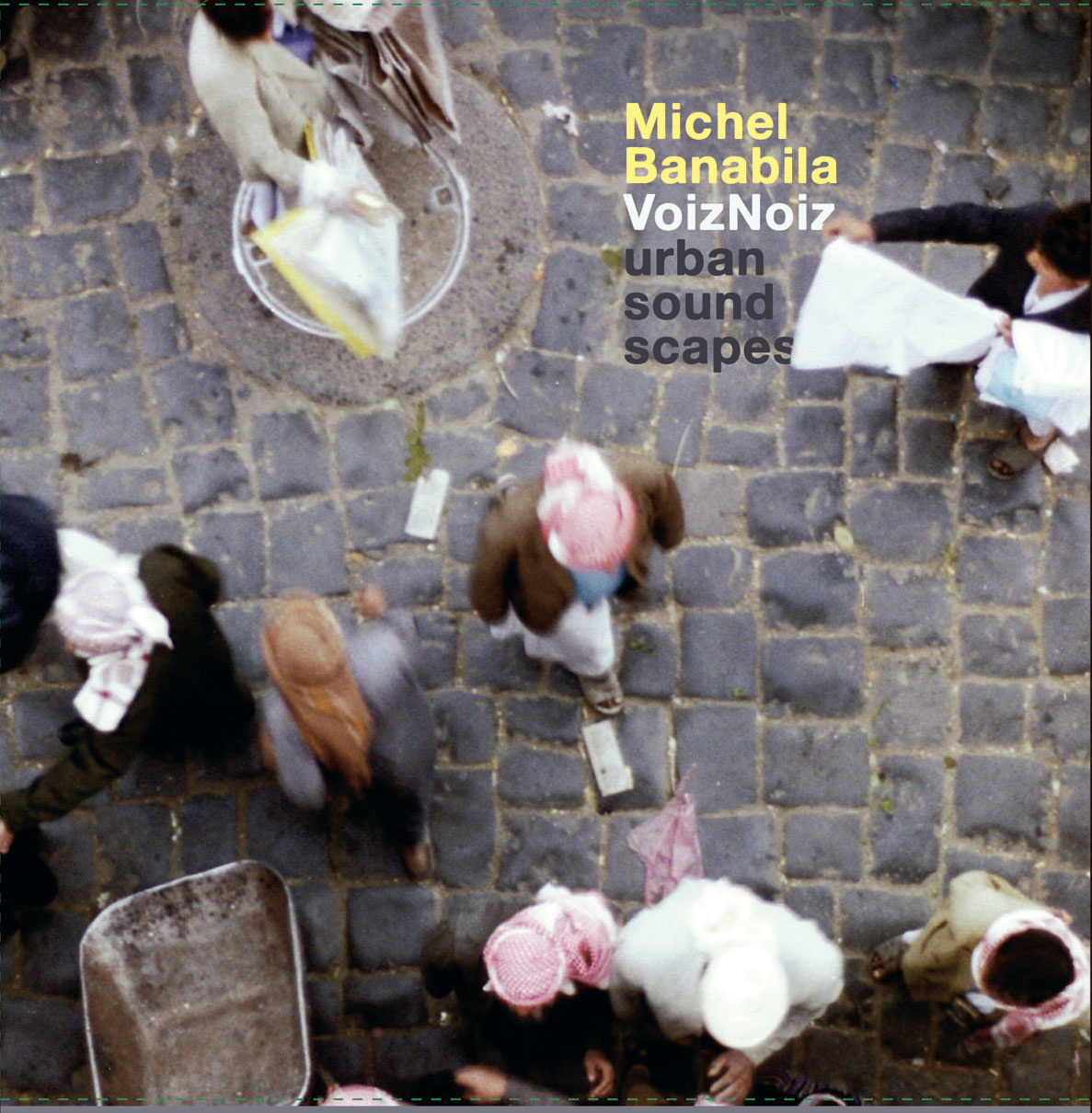