At Peter Gabriel’s UK Womad Festival in 1992 Michel Banabila and Yaşar Saka performed together in “East Meets West”. They then went on to record and release two albums. Because of the ageless nature of their music, Steamin’ Soundworks decided to remaster and reissue selections from both albums this past June as 1993. Yaşar Saka is a Turkish multi-instrumentalist who has studied music technology; Michel Banabila is a Dutch composer who entered the scene in the early 80s performing on electronics, acoustic instruments, found objects, field recordings, and vocal snippets from radio, TV, and the internet. So what we have on 1993 is a balance between experimental and ethnic music that works extremely well. In addition to Michel Banabila (melodica, piano, voice, and sampler) and Yaşar Saka (kawal, oud, and saz), guest musicians join on various tracks: Nahim Avci (cura, saz, and kemane), Oscar Peterse (wah wah), Age Kat (guitar), Machteld Kerkmeester (harp), Marleen Knap (violin), and Adri Hilhorst (double bass). Most of the seventeen instrumentals are composed by Michel, along with five joint compositions, and Banbila’s arrangement of a Sephardic traditional tune on the opening track "Yo Era Ninya De Kaza Alta." These seventeen timeless tunes merge ethnic, rock, and ambient music into something that defies classification. There are various reference points that come to mind, along with some tracks evoking visual pictures. For example, “Nightmirror” with its dark ambience and breathy flute evokes images of a dark caravan, as well as the lovely “Travel.” Then there is “Celebration” with digital vibes and an ethnic rhythm much like Peter Gabriel’s “Rhythm of the Heat.” Some of the tracks have a jazzy bent, while others tend to the cinematic, cabaret, or café music. The one track that really resonated with me is the exquisite “Zero,” a beautiful piano and synth track that shows a strong Krautrock influence from Neu 75! 1993 is quite a remarkable compilation album and sure to please many of our readers. (Henry Schneider) 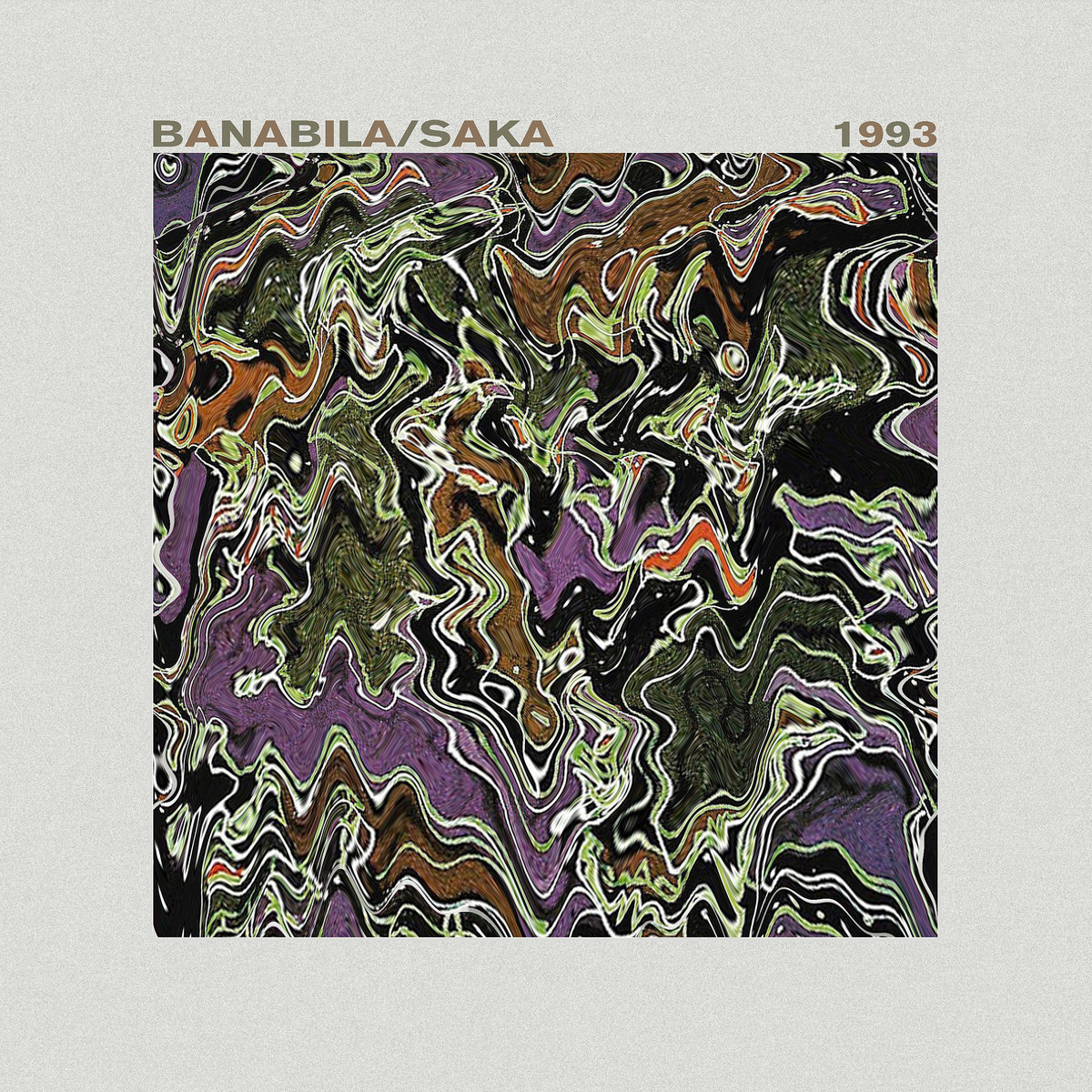