A CLOSER LISTEN: Just Above The Surface

The title is an inversion of expectations; we’re used to reading the words, “just below the surface.”  Sound artist Michel Banabila has been defying classifications for years, and here he does so once again.  The irony is that while the attention is drawn to the sounds that lie just above the surface ~ tape noise, viola, bass clarinet ~ there’s still a lot going on just below.  Take for example the dolphin noises in “The Ripple Effect” (which we believe to be Gareth Davis, sounding like a dolphin), providing imagery to accompany the track.  Tumbling bass and boat samples reflect the ripples while the clarinet imitates the unpredictable nature of the sea.  In the final minute, slow drum hits add drama while unexpected melodies emerge from the aether.

Gerco D. Ruijter’s cover art is a perfect match for the music.  Ruijter’s art finds abstraction in concrete images, typically snapped from above.  In this image one might see the aforementioned ripples, but one might also see mountains or frosted plains.  The same is true of Banabila’s music.  “Snake Bite” features Oene van Geel and Salar Asid on viola and violin.  For the first half, it sounds like an elegy until Banabila turns it into a dirge, exposing the dual nature of death and remembrance. The title “Out of Sync” highlights the friction, as loops circle at different speeds, the howls of dogs set against the cries of gulls.  Again a breakthrough arrives in the final minute, a sudden synching akin to the saying that even a broken clock is correct twice a day.

If we had a year-end list featuring track titles, we’d certainly include “Cassettes and Polaroids in the 21st Century.”  Just as a great cover can draw attention to great music, a great title can prompt one to take a spin, especially when the track is instrumental.  (In contrast, consider the title “Dreams” – not a Banabila track! – and ask yourself, “Am I curious about that song?”)  Before we put the digital needle down, we’re already thinking about lost formats, engaging in pleasant nostalgia while wondering what the piece will sound like.  Thanks to Marcin Barski’s contributions, it implies the abraded memories of bygone days.  Once again, Banabila revisits the ripple effect, as if the entire project had been recorded on a quiet boat.  The waves have died down.  Just above the surface, all is calm.  (Richard Allen) 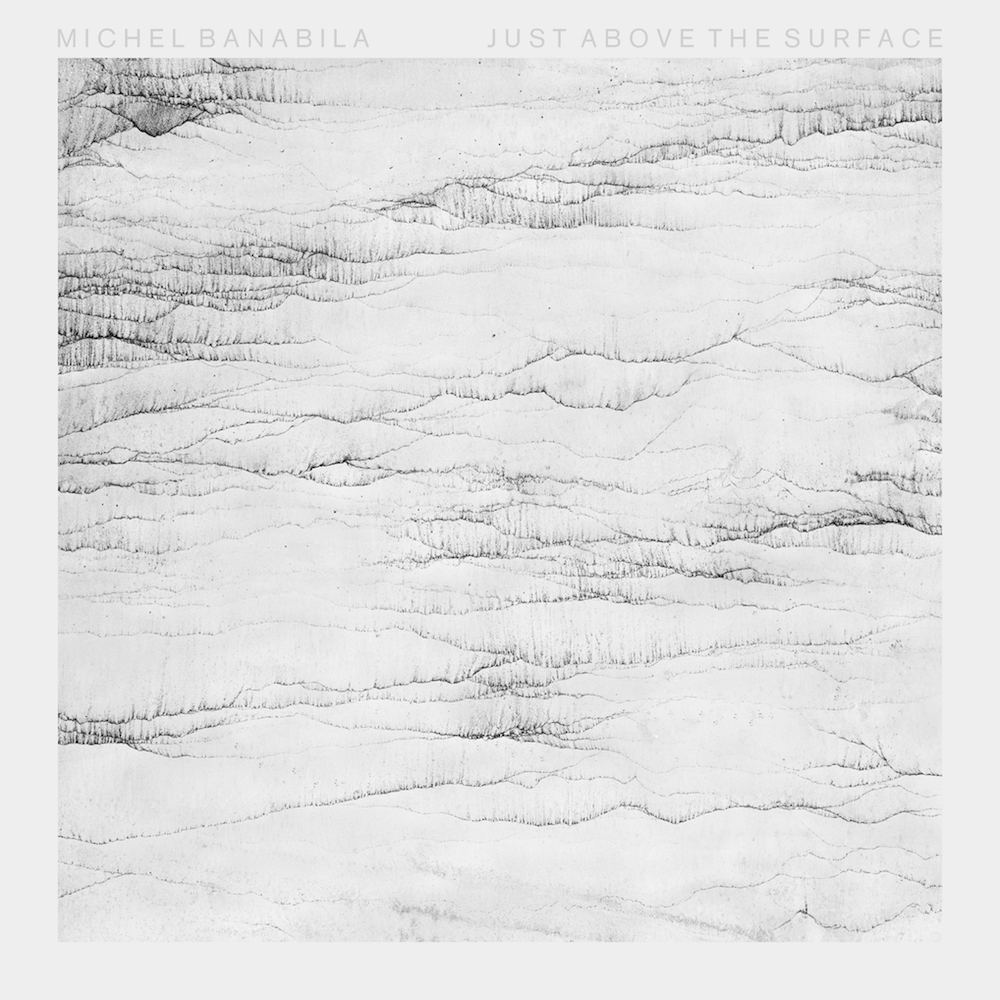