I came across the sound world of Michel Banabila about three years ago through the work of Machinefabriek, the moniker of soundsmith and graphic designer Rutger Zuyderveldt. Both artists are based in Rotterdam.

Their series of collaborations are excellent. Rutger also did the layout work on the clear vinyl version of this release – Sound Years – and I would definitely recommend obtaining the reasonably priced physical version. Zuyderveldt also contributes to the closing piece on the record and whilst there’s also a track with composer Oene van Geel on side B, this is Banabila’s solo practice.

It’s always nice to review vinyl, for the usual reasons; the sense of occasion, to get the actual artwork, which is stunning on this record – an aerial shot of who-knows where, with a male shadow that reminds me of LFO’s Frequencies, from visual artist Gerco de Ruijter. But there’s also the fact that on my turntable, vinyl can’t be ignored or left alone. If I want to preserve the needle and record I have to be watching the progress across the platter.

Outside of the packaging, I think the most impressive thing about this release is that it is a compilation of works – but it plays like two very connected suites of music. The source material appears to be from audio visual commissions and the like from 2005 to 2015 – I deliberately didn’t look at the tracklisting first and I wrote what follows in one sitting. I wrote it without much editing and it’s a first thought, best thought kind of approach! 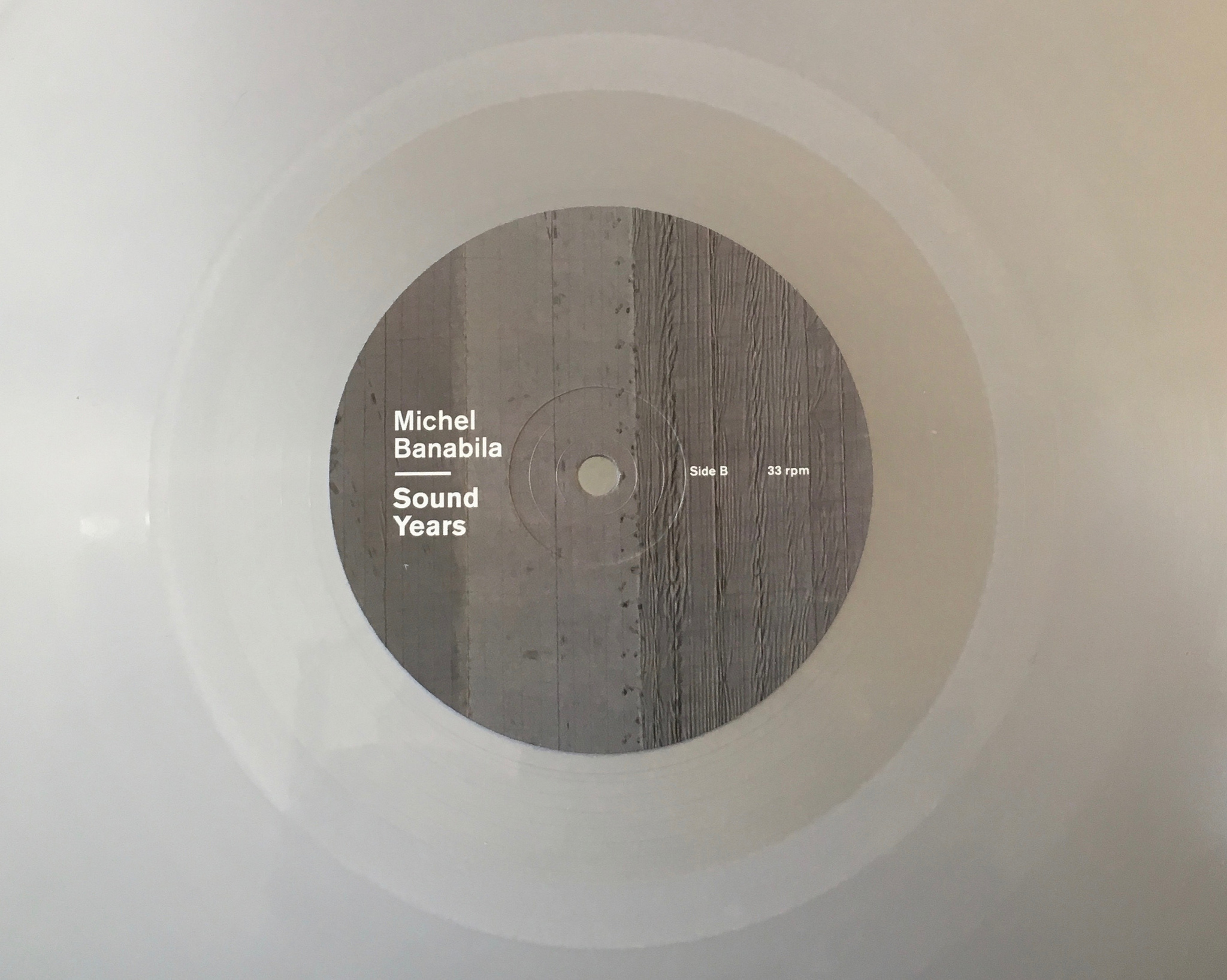