This album was in the  ACL 2016 TOP TEN ELECTRONIC:

Four collaborations, each one different yet alluring in its own right: this is a pairing that works. On their latest effort, Banabila and Machinefabriek use field recordings along with elements both organic and electronic to highlight the relationship between the micro and the macro. The natural world is the focus, presented as benign (“Kaleidoscope”) or dangerous (“Prey”), but always lovely by design. The beautiful photography draws the viewer in like a Venus Fly Trap, but the sounds are worth the risk.

To date we have heard four full-length collaborations between Michel Banabila and Machinefabriek, each one different in tone.  This one, while intricate and multi-faceted, is their most accessible to date.

It all starts with a concept: the micro and the macro.  Listening to the album is the aural version of zooming in and out with a hi-tech camera.  Pieces of sound appear, migrate to different speakers, and dissipate.  Zoom in and one can hear them better; zoom out and one can appreciate the overall picture.  The cover art implies a scientist’s eye, so it’s no surprise that the music includes field recordings, made by Banabila in Poland’s Biała Woda (a reminder to check out Izabela Dłużyk’s Soundscapes of Summer, also recorded in Polish woods).  The brightness of the album’s visual tones reflect that of the music, which at times can be downright danceable (“Stokjes”) ~ and when’s the last time one danced to field recordings?  It doesn’t happen often.  This joyful combination is what makes the album so accessible.  One can imagine the artists opening each other’s sound files, getting excited about their next ideas, and committing them to tape.

Crickets, choirs and children each find their places in “Upwards”, serving as both rhythm and adornment.  The world itself is rhythmic, often intentionally but sometimes not; Banabila and Machinefabriek find hidden swayings and surround them with aural sculptures.  Even when the track turns ambient, the listener recalls the tempo that launched the piece.  But the title track is where everything comes into play.  On this piece, Sarah Payton surprises with a spoken word segment that seems at first like a documentary excerpt, perfect for the nature (pun intended) of the release.  Arriving at the album’s midpoint, the voice is unexpected, yet comforting.  Inside the single world we think we see, a hundred thousand separate worlds go about their daily business, connected only by the thinnest of threads, a contingency of each only vaguely perceived by the others.  Following the narrative, one zooms out even further, above the earth, recalling the photographic work of Yann Arthus-Bertrand.  Piano, strings, static and samples provide an elegant backdrop against which Payton herself first approaches, then recedes, a metaphor for her own words.

Some collaborations seem like work, but this one seems like play.  It’s clear that the artists enjoy what they are doing and are inspired by this partnership.  While we often write that we’d love to hear more of the same sounds, the duo has proven that they can change sounds and continue to entice.  We already trust that their fifth album will intrigue in equal measure, no matter what its style.  (Richard Allen)    https://acloserlisten.com/2016/10/14/banabila-machinefabriek-macrocosms 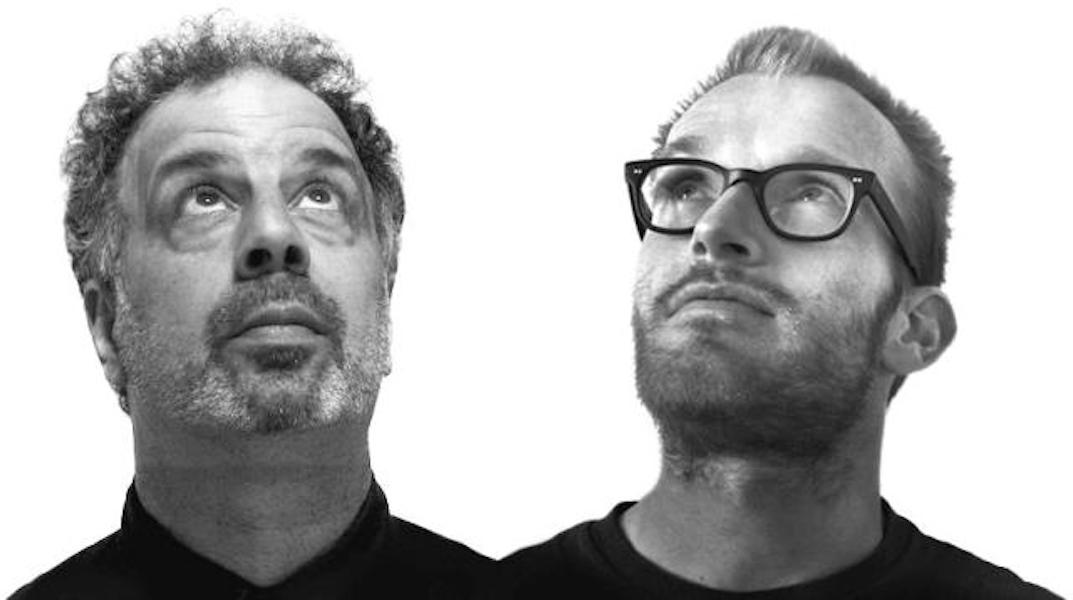