VITAL WEEKLY 1037: Things Popping Up From The Past (reissue)

'To hear his first album 'Marilli', go to Michel's bandcamp page and listen to an extensive remix version of it, and you can hear the various traces of the original, but reworked, by Banabila and his many friends; it's a highly recommended remix project'.

'For a real glimpse of old days, Bureau B just released this eleven song release, with four previously unreleased pieces, and pieces from 'Des Traces Retrouvees I' and 'Des Traces Retrouvees III'  and 'The Lost Drones Tapes'. These pieces no longer work using ethnic voices (as was apparent on 'Marilli'), but purely dwell on Banabila's own playing of the Roland S10 sampler, piano, found objects and harmonium. Banabila's music these days may take many forms, from modular synth to electro-acoustics to ambient, in these old days it was all about moods and textures'.

'The music is dreamy and meditative but never borders on the tired clichés of new age; it sounds naive but after some thirty years it is also surprisingly fresh. It's minimal music and it always remains very playful, never very strict'.

'These eleven pieces are a highly varied bunch but it makes great sense putting these together. Not just because it shows the many sides of Michel Banabila (even back then!), but also because it makes such a great listen. Always atmospheric but with delicate touches on offer, this is a great CD.  (FdW) 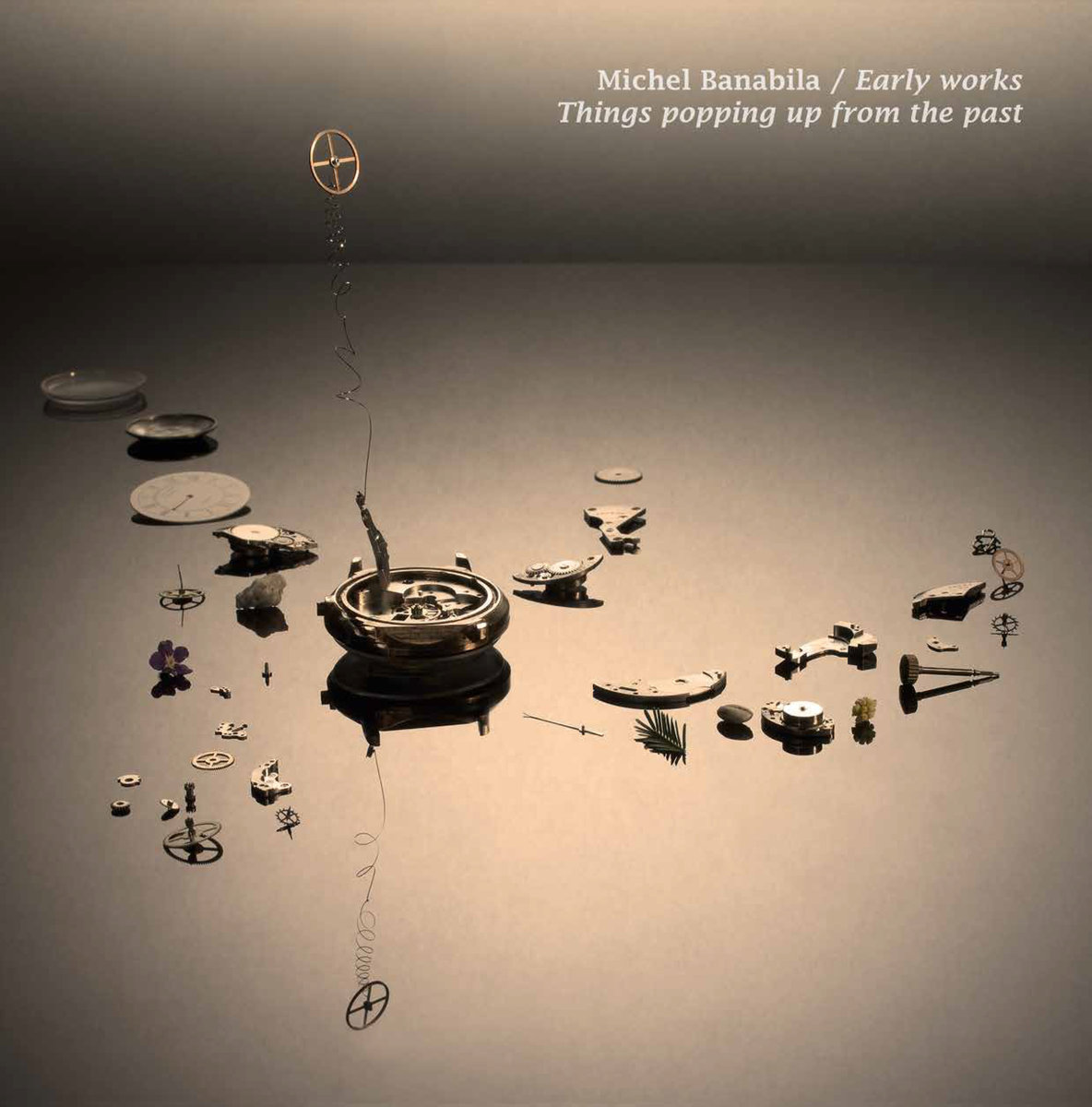