FMR3 is the third and final release in Michel Banabila‘s series of experiments in combining the three sound sources from the title.
It opens in quite a radical way with a loud synthetic gong that immediately draws full attention, followed by a minimal machinelike noise – an industrial meditation.
Modular synths are very fashionable, but too often the musical results only interesting for the nerdy buttonfreaks using them – there’s too much of ‘what does thís button do??’. But not in Banabila‘s hands.
By using clever combinations of different sources, and by careful manipulation, his compositions – even the most minimal ones – get a fascinating cinematic tension.
In Banabila‘s diversely branched discography, the FMR series is connected to his electronic works (like The Department of Electrical Engineering releases) and thus quite a lot more experimental than his works for theatre, his jazz-related outings or his crossovers with world-music.
Michel Banabila still manages to combine the best of a lot of musical worlds in his rapidly growing discography, and there’s no sign of slowing down! (Peter van Cooten) 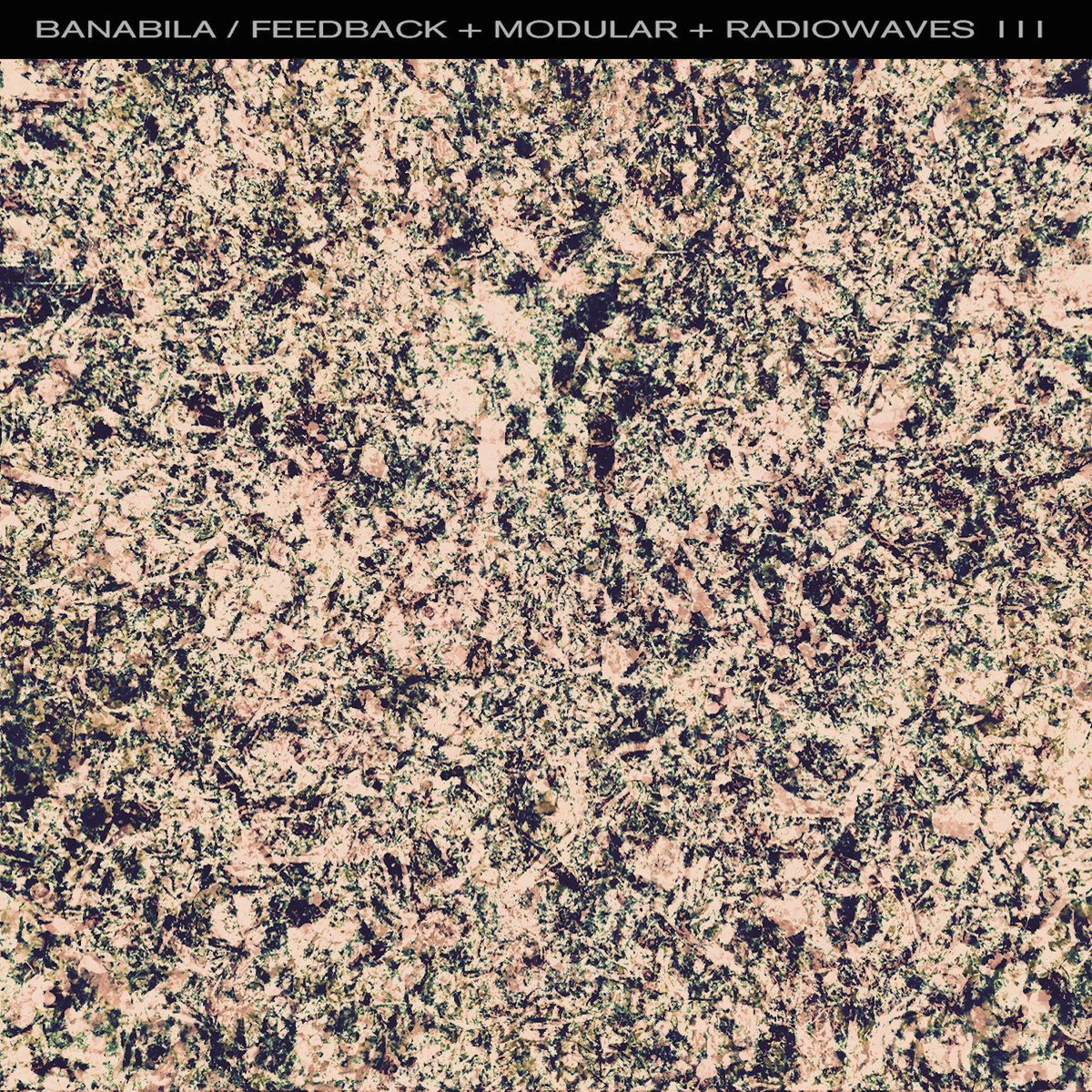