Holland's Michel Banabila is one of those rare musicians who can take an avant-garde conception and turn it into a highly entertaining work of art. VoizNoiz is a masterpiece of found sounds and voices used rhythmically and humorously with obvious nods to Jean Michel Jarre's classic collaboration with Laurie Anderson, Zoolook, without the dark psychological edge, and Coil, without the homo-erotic magick. VoizNoiz is an update of the genre into contemporary trip-hop, with touches of exotica and Asian house music. There is a slight Carribean edge in some parts, but the jack-hammer editing of the sound montage is so intense that by the time one is able to digest an influence, it has been replaced by something completely different. Think of a tropical island version of Tipsy, only more cartoony (which is no surprise as the executive producer is the legendary animator Gabor Csupo.) Though the CD is separated into 20 different tracks, I defy anyone to figure out which one is which without looking at the track indicator. It's like a lovingly unified vision of schizophrenia done Tex Avery style. (Wilhelm Murg) 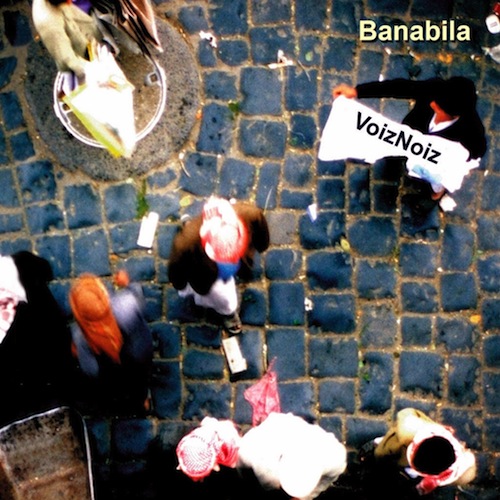