This is interesting dark ambient with a beat. "Crowds" is a pulsating, rhythmic piece with crowd samples woven throughout. "Eyes of the Witness" keeps the beat moving, but this time a bit more traditionally. At some points, such as "Sumdark 12," it is pretty minimal, which actually works for this disc. "The Empire in Transition" is also a peaceful bit of droning soundscape. About half the disc is taken up by a live recording from "Summer Darkness 2012." We begin this set with a live version of "Crowds," but it is a bit more intense in the live version. The second part of the live set began as a simple beat-driven track that reminded me at times of old Plastikman and then got more gritty as it progressed. Overall this was a pretty good live set. This album weighs in at around 49 minutes.  http://www.chaindlk.com/reviews/?id=7889 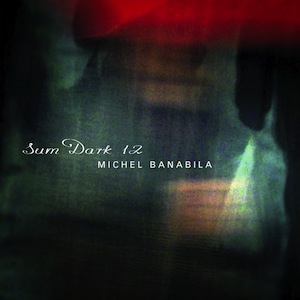