Their first, eponymous record together demonstrates this shared aptitude for cooperation, their respective approaches blending so seamlessly that it’s hard to tell where one ends and the other begins. It could be argued that the album is too dramatic and too flooded with ambient warmth to be a Machinefabriek record, and also too playful and fluid to be credited to Banabila alone, yet the overall impression is of the workings of a single entity rather than the juxtaposition of two different styles. Although electronic sound sources predominate, with a fair few field recordings thrown in for good measure, the ‘acoustic’ appears privileged over the ‘electro’ in that I could almost describe the air pushed by my speakers as syrupy, so full and weighty is the sound. Highs are piercing and lows throbbing, yet never irritatingly so; this is music that is strongly present, without being overbearing. The idea that “two heads are better than one” may not be new, but if putting it into practice is increasingly the norm, for Banabila and Machinefabriek it is an approach that has reaped rich dividends. 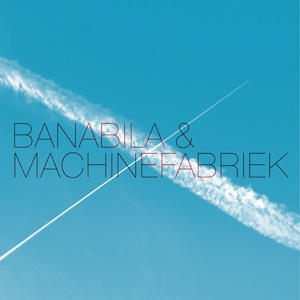