Michel Banabila's previous two albums, VoizNoiz I and VoizNoiz II, were brilliant and exhilarating exercises in avant-funk noise and virtuoso sampling. Those who fell in love with those two discs may be a bit taken aback by this one, which is much more moody and ambient, and substantially less groove-oriented. Joined by guitarist Piet Lichtveld, violinist Jorien Muste, and a percussionist named Bobby (who is credited only with playing the "cymbale-drone"), Banabila creates a series of seven long slabs of brooding atmospherics (which is probably where the album gets its name). "Tic Tac" makes subtle references to reggae in its dub-wise flavor and percussive backbeat; the aptly titled "Science Freak" juxtaposes glitchy sampling with what sounds like LP surface noise and a faint violin drone; and the eerie "Primitve Lab" unfolds with almost painful slowness over the course of its nearly 12 minutes and is ambient almost to the point of subliminality. This is good stuff, though not as compelling as the VoizNoiz albums. 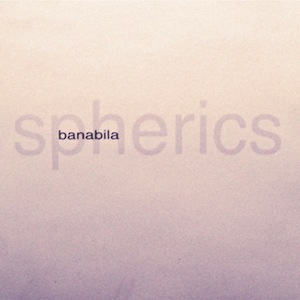